Reno, Nevada has been a great place to focus on redevelopment projects over the last twenty plus years. As Reno evolves from a casino-based-economy to a diversified economy based on warehousing, manufacturing, technology and sports-tourism it has created numerous opportunities as old uses phase out and new ones come in. (Read about this transformation in the New York Times)

I have historically been interested in the CalAve and Mid-Town Districts due to their proximity to the higher-income Old Southwest neighborhood. The Sunday, October 20, 2013 New York Times article featured a number of establishments that I have worked on, including The Hub, Death & Taxes and Brasserie St. James. A colleague and I owned and redeveloped the property where The Hub and Death & Taxes currently operate and I represented the tenant/owner of Brasserie St. James when he bought 901 S. Center, which he subsequently redeveloped into the Brasserie. More recently Wells Ave has come into its own as the housing market surges, driving the gentrification of the Holcomb to VA Hospital corridor.

Reno is no longer a secret, primarily due to the Tesla Gigafactory, which catalyzed economic growth and made Reno “cool” – although some say it just spoiled a well-kept-secret.   Data centers from Switch, Apple and Google all followed and in 2018 Blockchain LLC bought out the remaining 67,000 acres in the Tahoe Reno Industrial Center.  While the secret is out Reno continues to be affordable with an even higher quality of life.  Check out the December 2017 article from Powder magazine which lists Reno as one of four up-and-coming ski towns and in 2019 Reno made Outside’s top twelve best places list. 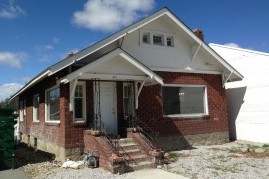 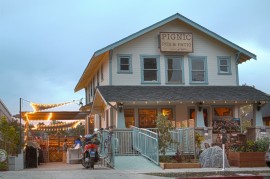 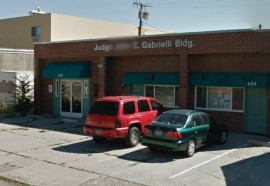 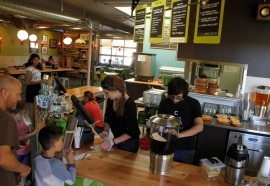 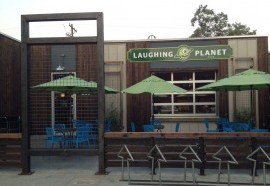 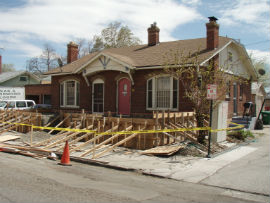 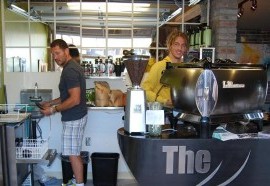 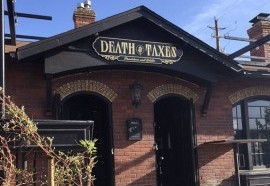 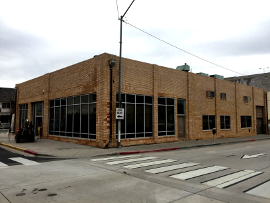 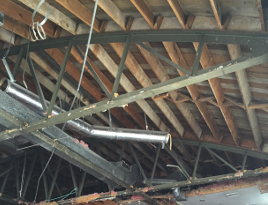 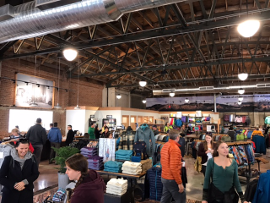 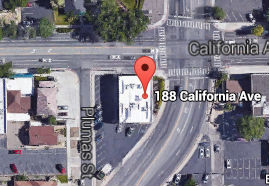 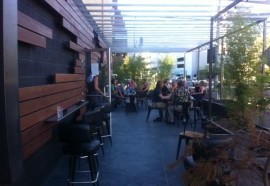 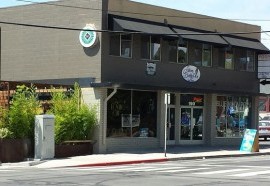 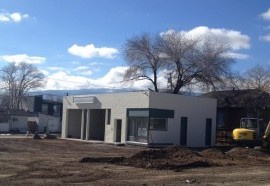 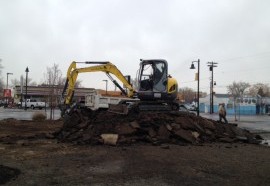 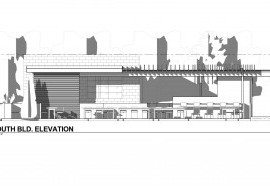 This Redevelopment Page primarily focuses on Reno but I am also active in other markets. Same techniques; comprehensive due diligence, careful planning, aggressive leasing, strict construction supervision and above all surety of execution. Just different locations. 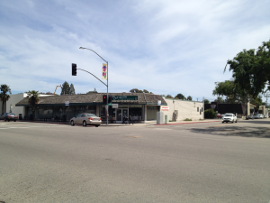 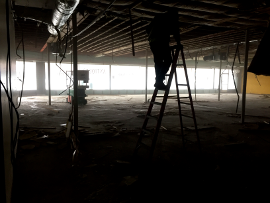 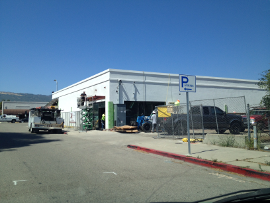 Not all of our projects have worked out as planned, i.e. our experience in Missoula where a partner and I worked to redevelop The Missoula Mercantile. The Merc, as it was called, was one of Missoula’s oldest buildings that was most recently occupied by a Macy’s department store. The sellers had gutted the building creating a blighted situation in the heart of Missoula. It looked worse than it really was and we developed, in conjunction with Tom Beaudette of BCE, a comprehensive structural solution that retained the historical integrity of the structure with minimal impact to the floor-plates. Unfortunately not all of the cards fell our way and we cancelled escrow in the spring of 2015. The building was subsequently torn down in 2017 to make way for a chain hotel – an unnecessary and significant loss for the people of Missoula.